If you’re interested in the big picture of copyright and IP policy, and wish to know a little bit about the political sausage-grinding that will likely have an impact on the graphic arts industry, not to mention the U.S. economy and citizen’s rights, here are a few items you might want to dig into:

Why Should I Care About the TPP? (Video by PublicKnowledge.org)

There’s additional background information on Public Knowledge’s TPP page.  If you watched the video or are already aware of MPAA’s and RIAA’s support for SOPA/PIPA and now TPP, then you’re probably not very comfortable with the Graphic Artists Guild’s support for them through their front group, the Copyright Alliance.  While the Guild is very quiet about its membership in the Alliance, please note how the Guild’s logo is prominently displayed on the Copyright Alliance Members’ page.

In addition to the TPP continuing to roll along, there have been two noteworthy events in the past several days;

Michael Froman is Confirmed by Senate as the New USTR (U.S. Trade Representative)

(Huffington Post, June 20, 2013.)  Michael Froman, President Obama’s pick for USTR, will be overseeing negotiations on TPP and upcoming trade deals between the U.S. and Europe.  He was overwhelmingly confirmed by the Senate, with all Republican senators voting yes, and only 4 Democrats voting no.  However, the dissenters Bernie Sanders (I-VT), Carl Levin (D-MI) Joe Manchin (D-WV) and Elizabeth Warren (D-MA), have some serious concerns about the current lack of transparency in trade negotiations and Froman’s lack of support for more public disclosure.

I spent a couple hours watching C-SPAN’s coverage of the Senate confirmation hearing for nominee Thomas Wheeler on Tuesday. (C-SPAN Videos- Part I,  Part II)  While he appeared thoughtful and sympathetic to concerns across a wide spectrum of political viewpoints, (something all nominees have a tendency to do) I have more homework to do on him, since there will be some very large questions concerning copyright, net neutrality, corporate mergers, and god-knows what else coming before him as chair of the FCC.  His background as a lobbyist, investor, and corporate telecom executive has raised some eyebrows; see the New York Times editorial of May 08, 2013-  An Industry Man for the FCC. 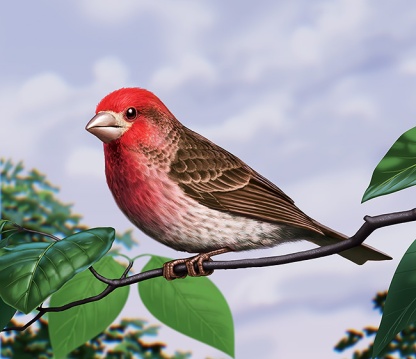 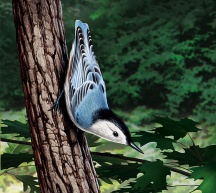 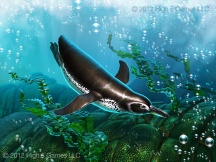 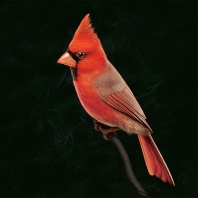 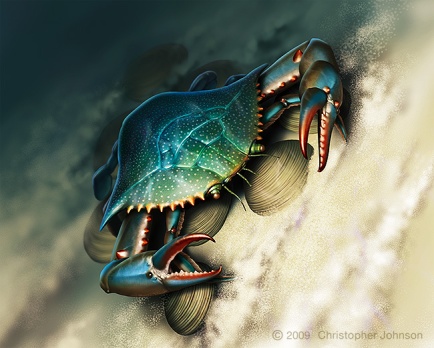 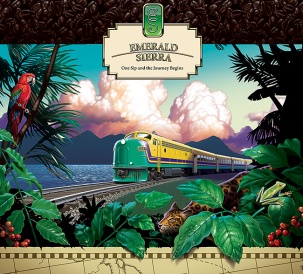 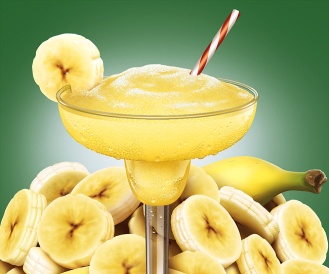 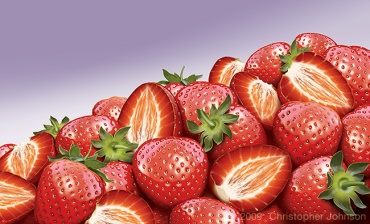 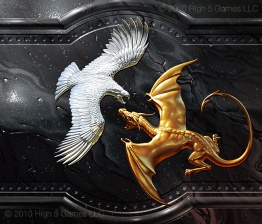 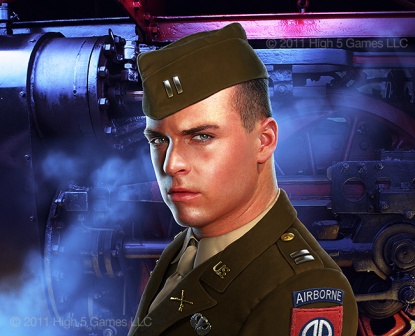 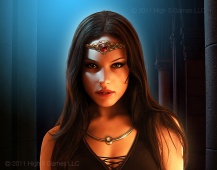 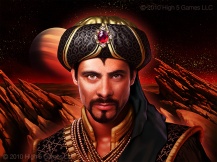 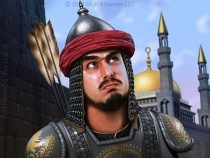 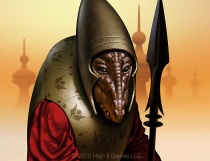 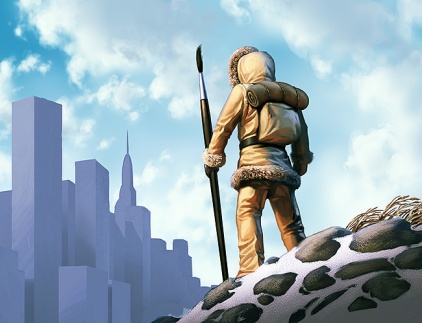 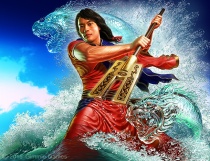 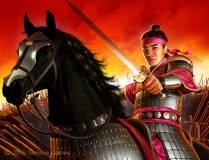 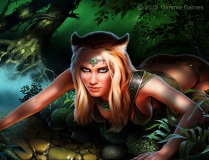